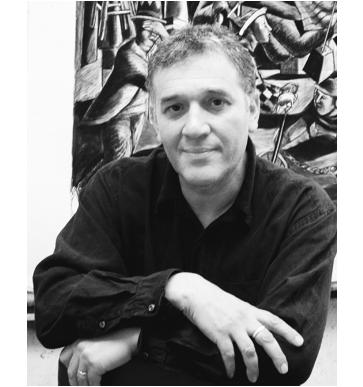 Andrew is a practicing artist with over 35 years teaching experience in art schools and universities around Australia, the United Kingdom and United States.

He has been a finalist in many of the major drawing prizes in Australia which include the Adelaide Perry, Jacaranda, Hutchins Drawing Prize and seven times finalist in the Dobell. He was recently awarded the Australian Print Council Commission and has had work purchased for the Kedumba Drawing Collection in 2013.

In Andrew's work, memory and imagination are used with an unerring commitment to drawing which has formed the core of his art practice. Drawing started as a means to an end in support of his art making but became an end in itself and now dominates his art making.

His drawing process is not disguised by layering, and is unaffected by the excesses of technique. Each drawing develops from preceding drawings and creates a rolling narrative. His relationship with drawing is a complex one and can be likened to that of being part audience, actor, director and playwright. He is both master and slave to the medium 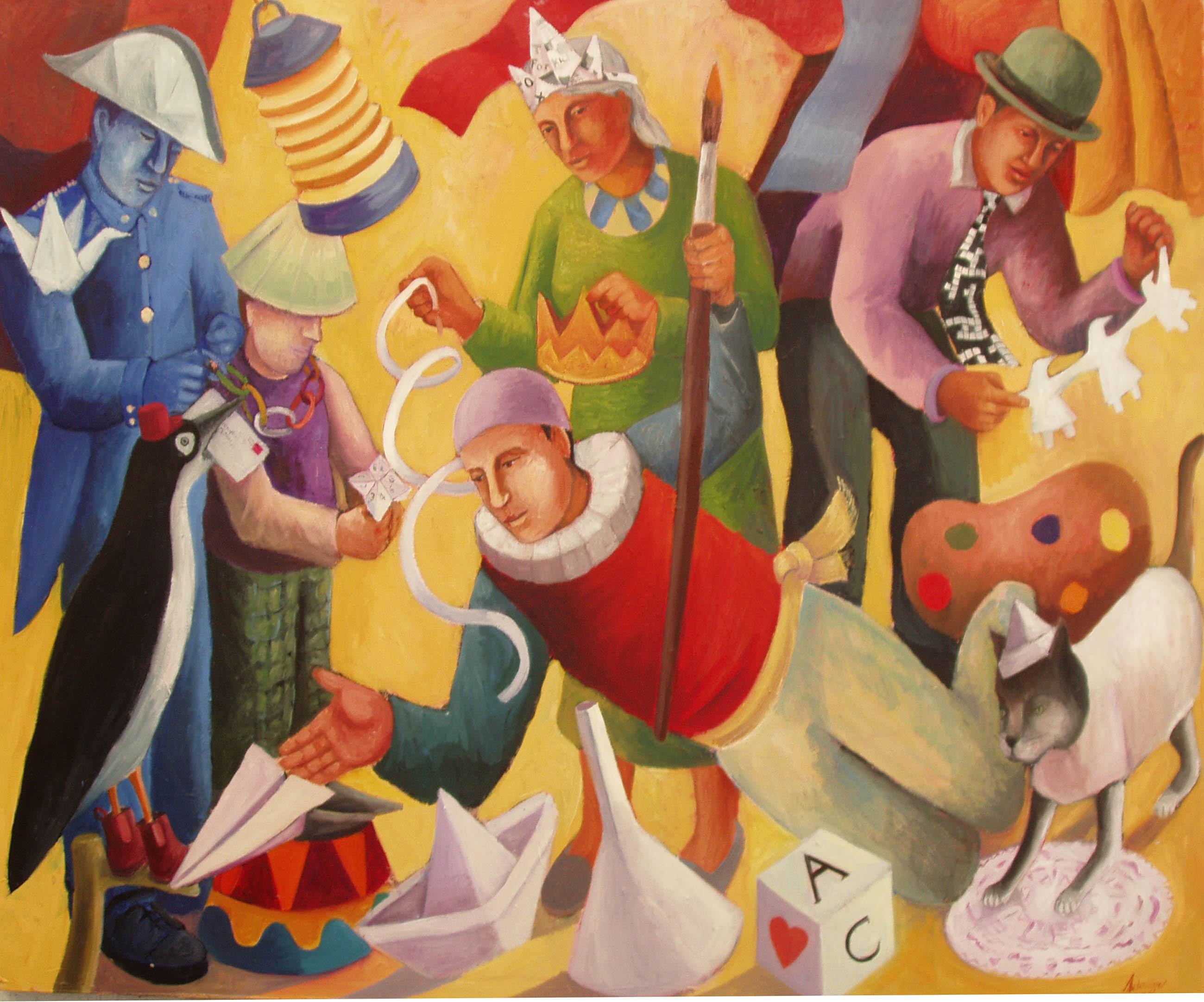